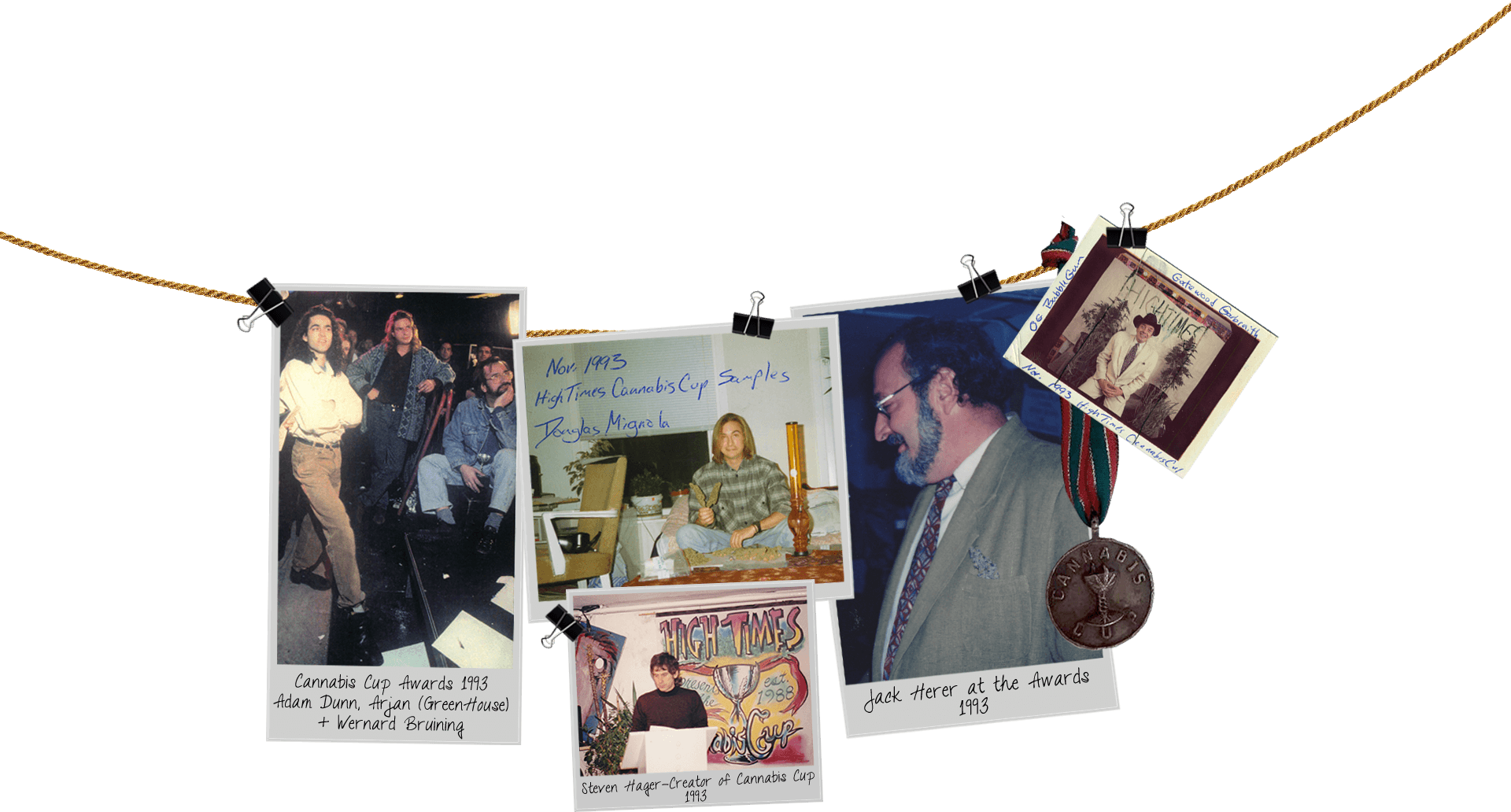 For more than 25 years T.H. Seeds™ has been part of something bigger than just breeding legendary award winning Cannabis Strains. T.H. Seeds™ has played a fun and creative part in the transition of marijuana from underground counter culture to over the counter Pot culture. T.H. Seeds™ has been involved with the High Times Cannabis Cup in Amsterdam almost from the very beginning. For over 20 years this event was the single beacon, a Woodstock of Weed, for the cannabis growers, smokers, medical patients and enthusiasts alike. Taking place each Thanksgiving (end of November) in Amsterdam, the event drew visitors from all over the world, who would come together in harmony to celebrate the hemp plant and promote its worldwide liberation. Of course the visitors also sampled the finest strains on offer, partook in the Cannabis Cup competition, enjoyed the various seminars and performances and returned home in good spirits and with fresh genetics. 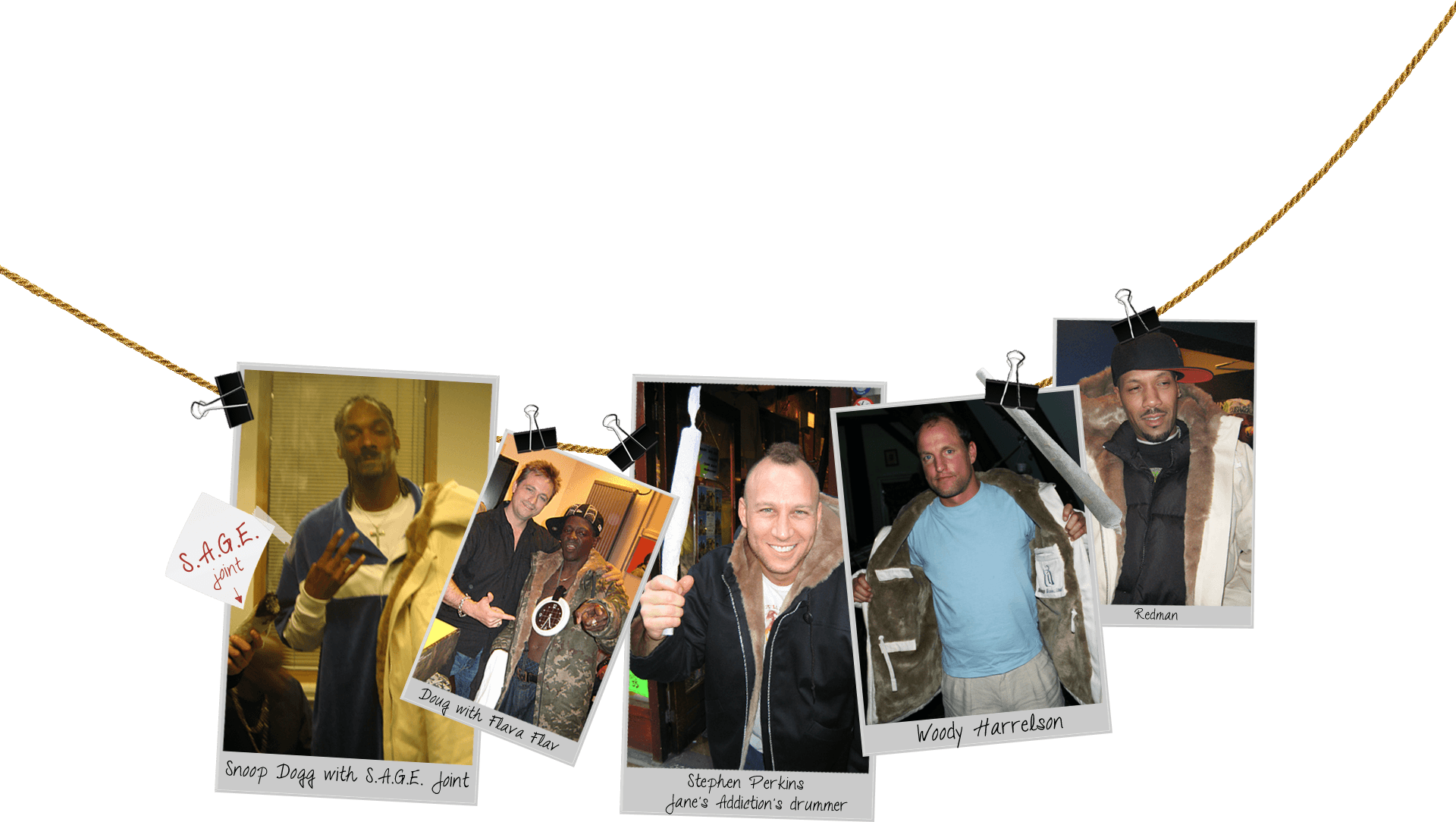 The Worldwide Cannabis legalization process has started to gain momentum. T.H.Seeds™ is excited about these new times. After 25 years in the trenches, the time has now come to fully explore the amazing Cannabis plant and take full advantage of its many benefits for mankind. T.H.Seeds™ is looking forward to use its 25 years of breeding experience and Genetic Library to keep fulfilling the promise we made 25 years ago to growers and stoners : “To Protect Genetics and Serve Mankind.” 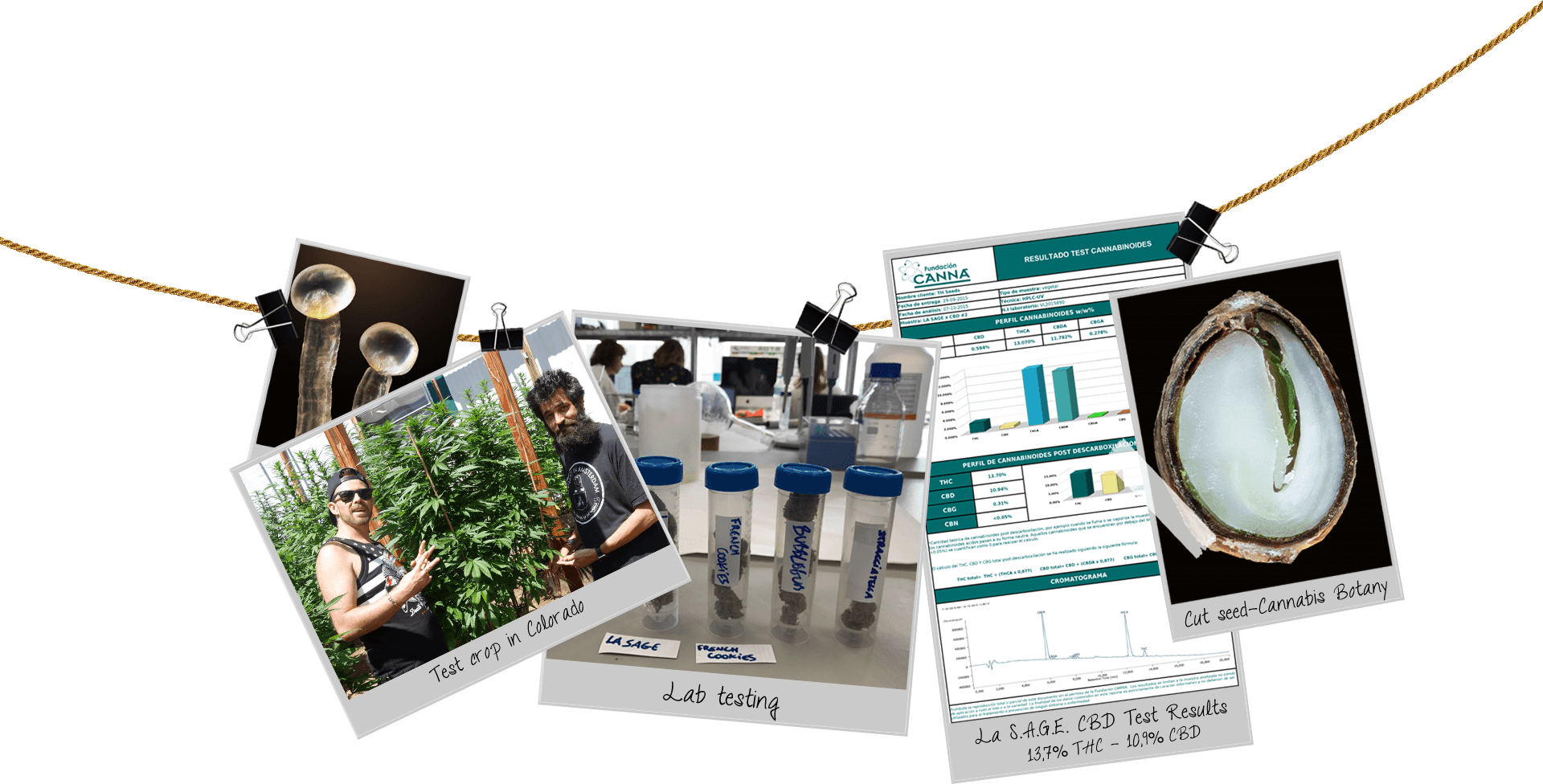